What is the Koebner Phenomenon and how does it affect Psoriasis?

Have you ever noticed psoriasis around your wounds, maybe when you had a cut or got a tattoo and psoriasis started covering that area taking exact shape and form of the injury?

That’s the Koebner Phenomenon. The Koebner phenomenon (KP), was first described in 1876 by Heinrich Koebner, it is also referred to as “isomorphic response” or “Koebnerization.”[1]

The phenomenon shows dynamic behaviour. Patients may be “Koebner-negative” at one point in life but may later become “Koebner-positive.” It mainly affects people with psoriasis, but can also appear in other skin conditions, too, including warts and vitiligo.

Koebner Phenomenon appears after injuries, but who can get it, why it happens, and the underlying reasons for it to appear, these are unanswered questions. The reasons are still not clear. One thing is apparent; it does not happen to all of the Psoriasis patients.

Who is at risk?

According to a study by R W Eyre, G G Krueger, this Koebnerization does not affect all psoriasis patients. Their study stated the following:

These observations suggest that humoral factors govern the development of clearing or psoriasis after a standard injury.”[2]

How long does it last?

Unlike regular psoriatic lesion, Koebner lesion can disappear when the wound heals and also when you start clearing up in general.[3]

How is Koebner Phenomenon treated?

Consult your doctor for treatment options. Just like regular psoriasis lesion, you can use Doctor prescribed creams and ointments etc.

Since it does not happen to everyone with psoriasis, you don’t have to worry about but still its good to stay safe from injuries in general. So be careful and avoid activities that could cause any kind of injuries. In general watch out for;

Next read: What other things can trigger psoriasis flares.

Disclaimer: Dear reader, this content is written based on independent research and information provided by people who live with the condition and not intended to substitute for professional medical advice, diagnosis, or treatment. Always seek the advice of your physician or other qualified health providers with any questions you may have. We have made every effort to ensure that the information provided here is based on studies and researches published on respected sources. 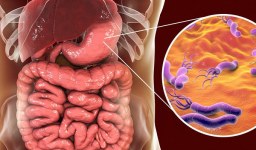 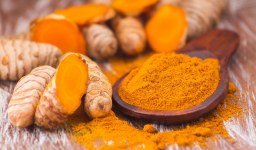 5 Best ways to use Turmeric to treat ... 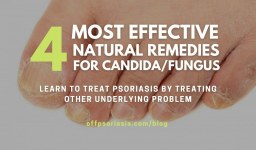 4 Most Effective Natural Remedies that treat Candida and not ...